The MGA arose from the urgent need to replace the optically outdated MG TF models. Based on the technique and the modified frame of its predecessor, the new car was a break in the tradition which also showed in the nomenclature: the MGA was the start of a whole new era. The small sleek sports car became extremely popular, particularly outside its home country. About 90% of the production were sold overseas, which meant USA in most cases. The MGA was a true sports car: Even without crank windows and door openers he appealed with its sporty shape, pleasing performance and fair prices. Safety fast.
SC Leaflet Parts and accessories for british cars 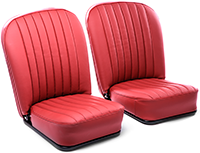 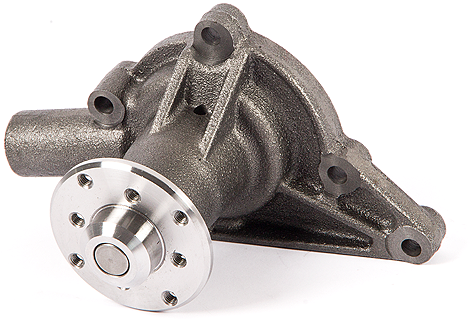 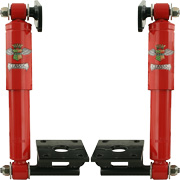 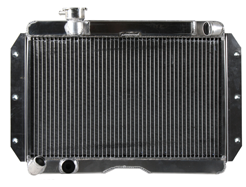 Your vehicle is subject to different requirements in today's traffic than at the time of its development. Reduce the delta gradually by making the right spare parts decision. Part: £601.68 Incl. Tax
plus shipping rates
Recommendation from our MG specialists Brake shoes - MGA 1500 front and all models rear 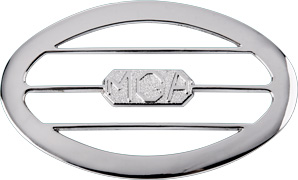 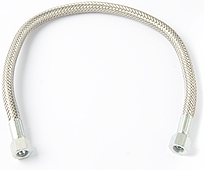 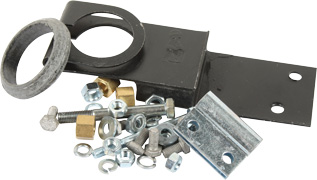 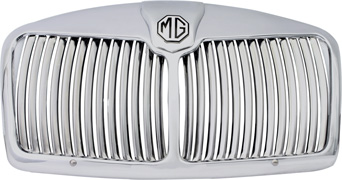 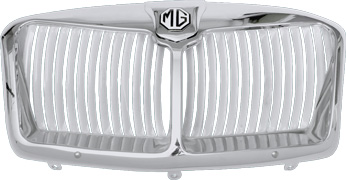 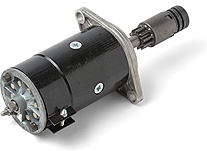 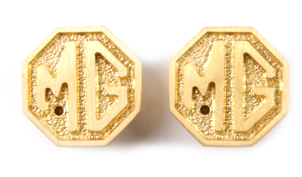