The XK8 was constructed at Jaguar as X100. This coupe was the first car for a very long time developed at Jaguar from scratch. Previous Coupe projects often had to use up resources of its predecessor XJS,  what made quite some of these projects die in pretty early stages. In 1996, the XK8 was presented at the Geneva Motor Show and was immediately a success. Coupe and Cabriolet convinced by a perfectly finished pleasing body and the successful V8 engine, which has also been newly developed from Jaguar, although their new owner Ford would have had a V8 engine in stock.

The Jaguar XK was presented at the IAA Frankfurt 2005 as a successor to the Jaguar XK8. The car was sold from march 2006 onwards with the Jaguar AJ-V8 as the only engine option. The X100 had its most successful years long gone. The X150 was the first Jaguar, chief designer Ian Cullum initiated the move away from the classic "retro style" Jaguar design. The design of the XK foreshadowed many design elements of the 2008 published XF. Technically the XK is the basis for all the recent development at Jaguar. The XK is a very sporty car. And for sure she will be a classic car, the owner can be proud of, soon.
The X150 has expired without a direct successor. What does not mean anything at Jaguar: The next XK will be built on the basis of the enlarged F-Type.
Focus on Perfect overhauled power steering unit for LHD cars 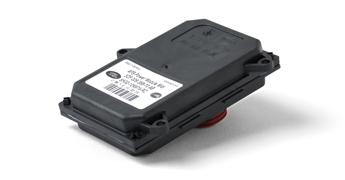 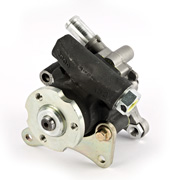 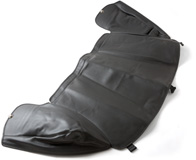 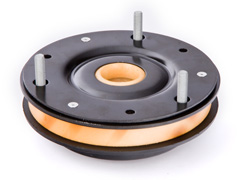 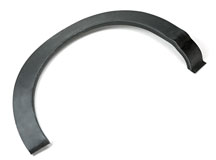 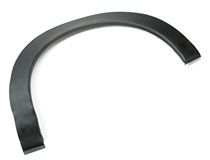 Part: £165.00 Incl. Tax
plus shipping rates
Indoor car cover for all XK8 and XKR to 2005 Manufactured from a thick non-woven material in a royal blue colour 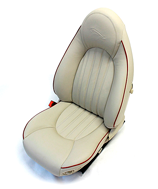