In 1931 Ferdinand Porsche estabilished his drawing office in Stuttgart, where he designed the Volkswagen. During the last days of the war, the office moved to Gmund in Carinthia. And while his father was away, son Ferry developed his first car. In June 1948 the 356/1 was ready. It based on an earlier pre-war development, the Berlin-Rome race car from 1939. The following 356/2 went into production, in Gmund and later in Stuttgart. In 1963 the 911 was introduced to public and set standards immediately: It is seriously fast and it's a reliable daily driver. A promise given 50 years ago and still valid today. 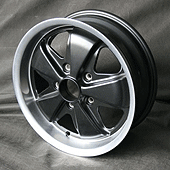 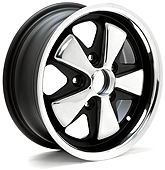 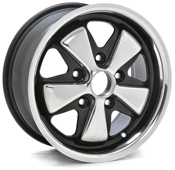 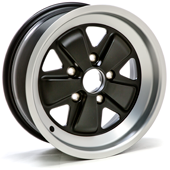 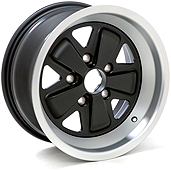 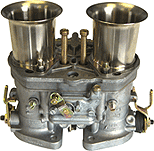 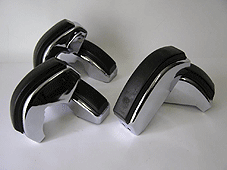