The Ford Motor Company was Henry Fords second car company. In contrast to his former business partners and most of the industry, Ford prefered to concentrate on car cars for the masses. A car literary everyone could afford. And he found out that even if the price tag needs to be small, the car must not look poor. The only thing that was allowed to be cheap was the building process. Mr Ford optimized car and building process to a point where his factory built more cars than all other car factories together.

Till today, Ford produces large amounts of average cars, regularly interrupted by beautiful cars with lots of classic car potential. Such as Escort, Capri and the Cosworth Sierras, for example. 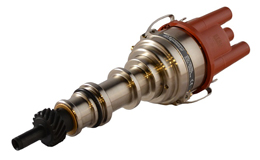 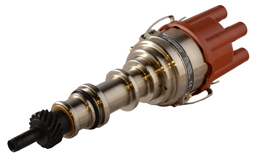 All 123 ignition systems for Ford 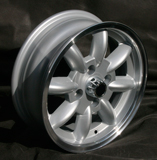 All alloy wheels for Ford 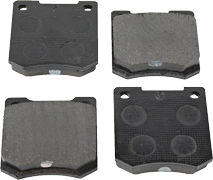 Technical recommendation from our Ford specialists