The Spitfire started its career as project name "Bomb". The name also quickly became a household name, as the small, sturdy two-seater was a bombshell among buyers. A blessing for the ailing Standard Motor Company, which was suffering from a chronic lack of money before it was taken over by the Leyland-Motors Company. The sleek Brit with the Italian tailor-made suit sold a total of 314,342 units in five versions over a period of 18 years. In comparison, all TR 2-6 models sold only half as often.

The Spitfire thus became, alongside the MGB, the epitome of the classic English two-seater of the 60s and 70s. Its reputation was not the very best, the ADAC awarded the Spitfire 1500 the silver lemon for the qualitatively worst new car, but everybody who has driven the sporty midget once knows how much fun you can have with a small budget.
SC Leaflet Parts and accessories for british cars 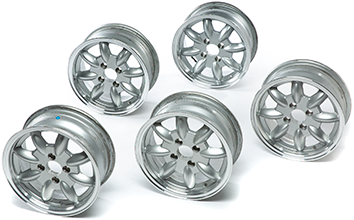 set of 5 bolt-on wheels - bargain as the wheels were fitted. Set: £678.82 Incl. Tax
plus shipping rates
A must for all Triumph owners Blank key with Triumph stamped in relief to form the head

Part: £27.07 Incl. Tax
plus shipping rates Upgrade Heat shield for 1300cc models with HS2 carbs which were not originally fitted with a heat shield 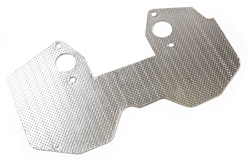 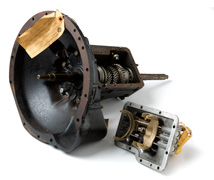 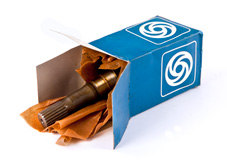 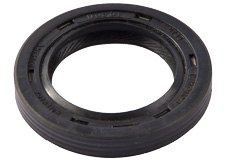 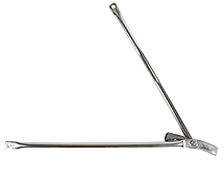 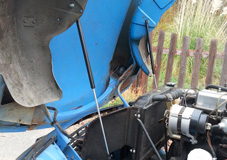 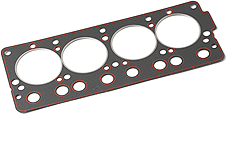 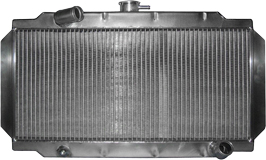 Let us inspire you:

Made by us Aluminium fuel tank 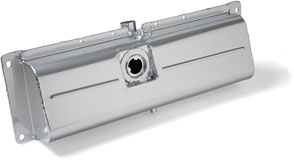 Part: £462.35 Incl. Tax
plus shipping rates
Made by us Rear hub puller 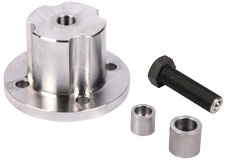 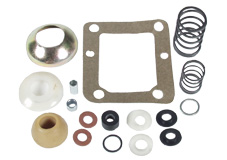 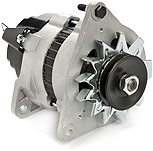