The Silver Shadow replaced the Silver Cloud in 1965. The Silver Cloud, which was very conservative even for its time, was followed by a technically very up-to-date vehicle with a self-supporting body, independent suspension and level control. The engine was taken over from its predecessor, the body was again produced by Pressed Steel. Overall, the vehicle became more compact and modern without compromising ride comfort and space.

The Silver Shadow is regarded as a formally very successful vehicle. From 1977 the Silver Shadow became retroactively Series 1, while the following model was designated as Series 2. The differences would be clear: Exterior mirrors were somewhat more voluminous and the bumpers were covered with rubber. Only in 1980 the model was replaced after more than 28,476 Rolls Royce and 3867 Bentleys. The Bentley models got the designations T1 and T2 and differed only in radiator grille and logo. 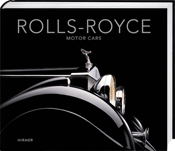 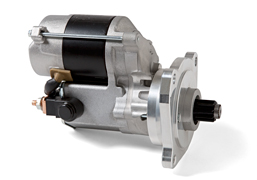 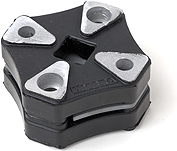