It has been apparent for decades that the Mini, even if it was a sales success, would have to be replaced. At the beginning of the 1990s, the pressure grew that the A-Series engine would no longer be able to meet the emerging emission classes in the near future. So development of the "New Mini" began in 1993. When BMW joined Rover, a religious war was started. While Rover wanted to create a primarily useful vehicle in the spirit of Issigonis, the Munich colleagues focused on a sporty lifestyle vehicle. Bernd Pischetsrieder, incidentally a great-nephew of Issigonis, favoured the design of the American Frank Stephenson. The car will be built by BMW in the former Morris factory in Cowley. 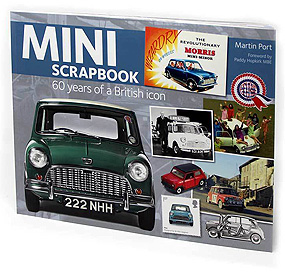 Alec Issigonis’s masterpiece was an instant hit – not just with the buying public, but with celebrities and racers alike, from Sir Stirling Moss to ‘The Fab Four’. Book: £27.70 Incl. Tax
plus shipping rates 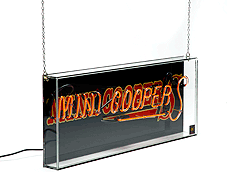 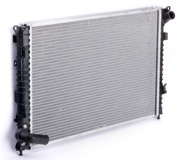 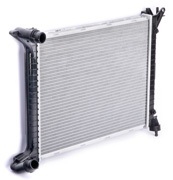 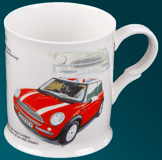 made of porcelain Part: £7.56 Incl. Tax
plus shipping rates Wiper motor two speed and round body