"Worlds most enjoyable car to drive" under this working title and claim the MGF has been developed by Rover since the mid 80s. The ways the project was developed in the chronically small Rover development department fill whole books. Also the way to recall the brand MG by presenting an intermediate model MGB RV8 might be unique. When BMW took over Rover, the almost finished MGF was again on the brink of collapse. First, BMW checked whether the F was conceptually far enough away from the new BMW Z3 that it could not compete with it. When the MGF was presented to the public at the 1995 Geneva Motor Show, the surprise was huge. Nobody would have expected such a vehicle from the ailing Rover Group. The car sold well right from the start. The sporty design in combination with the very independent technology ensured that the car was well ahead of its competitors of the era. James May tested the MGF in the BBC cult show "Top Gear" and certified it "Supercar Potential". Even if that was certainly flattering, at least in the VVC version with 107kW/146HP the car was very dynamic to drive.

Today the MGF is on its way to becoming a classic. We know about the constructional shortcomings of the model range and have insight into the long-term qualities of the car. With this knowledge we can say: Put an MGF aside. The MGF team of Limora helps with the parts supply and provides you with news about the last MG Roadster.
SC Leaflet Parts and accessories for british cars 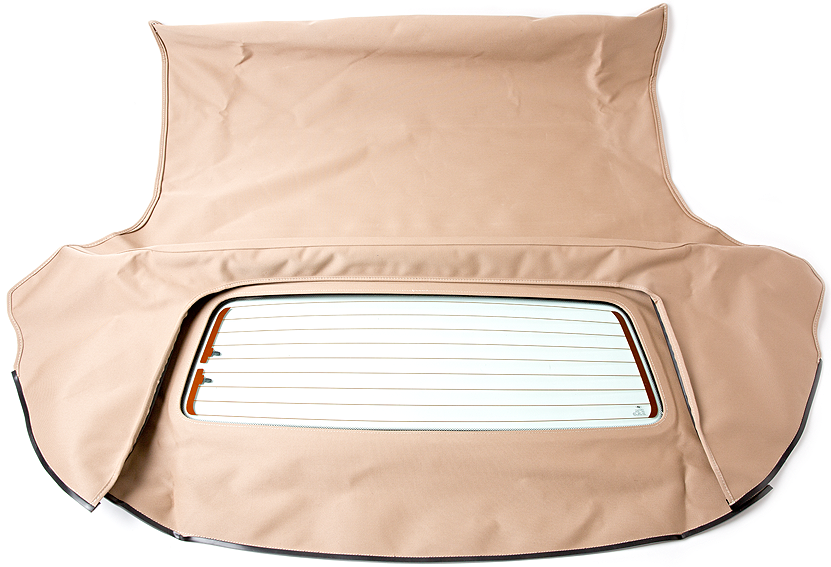 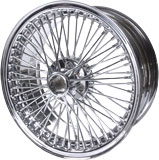 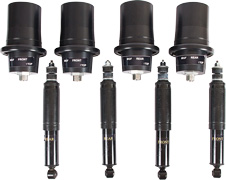 Coil spring conversion. Fits to all MGF's Set: £1,220.57 Incl. Tax
plus shipping rates
We make this by us Wiper motor mechanism

Brand new alternator for MGF from 2000 on and all TF Part: £154.86 Incl. Tax
plus shipping rates Technical recommendation from the MG team Coolant transmitter for MEMS control unit

There are parts in the car that are hardly visible, do not oil, make no noise and are still almost always faulty: the shock absorbers.
Rear shock absorber for MGF

The thermal top tip for your vehicle What you can do against heat accumulation: Underfloor coolant pipes in stainless steel
Thermostat housing with thermostat, engine mounted 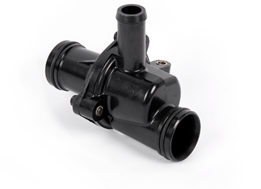