The success story of the E-Type began in 1961, the presentation of the first coupe at the Geneva Motor Show was overwhelming. The trade press was full of praise and the public reacted enthusiastically, because the appearance and technology are impressive: Tubular lattice frame at the front, self-supporting body from the windscreen; its aerodynamic shape, folding front end, independent suspension and disc brakes on all wheels with internal brakes at the rear. The work of art was powered by the six-cylinder engine, well established in the XK, at its highest performance level to date. It is estimated that more than half of the 79,000 E-types built in three series still exist. Its popularity among restorers is not least due to the very good ammount of spare parts, almost all parts are available in our shop.
Original wire wheel for E type SI and SII (XW455C) Special price while stocks last 328,- 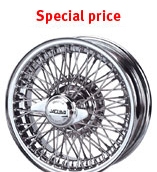 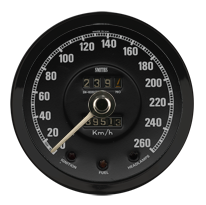 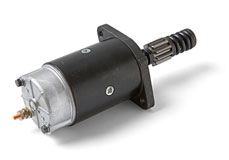 Part: £276.00 Incl. Tax
plus shipping rates Tool roll black hardura with with a belt to tie. 6 compartments in different sizes 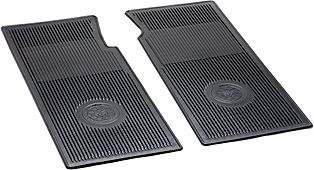 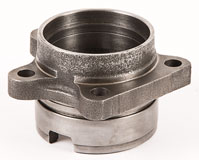 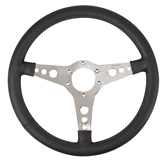 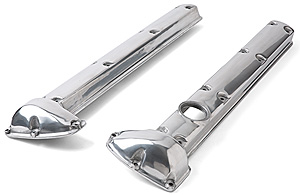 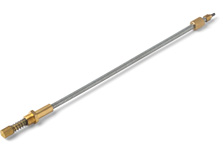 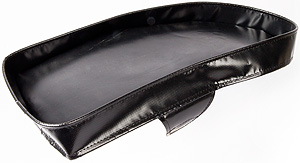 Part: £175.36 Incl. Tax
plus shipping rates
We make this made by us Tubular manifold in mirror finished stainless steel 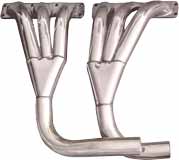 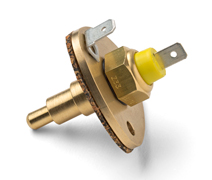