The Austin Healey was a stroke of luck for all companies involved. Leonard Lord, the then "Mr. Austin", got an attractive sports car that could use up the drive trains of his shop keeper Austin A90. For Donald Healey this agreement provided the opportunity to build one of his designs in large numbers and to look for motoring and further development. The result is a major export and currencies earner in the form of a beautiful, solid and bad mannered character roadster.

For many of the common problems, mostly discribed as "character", there are proven technical solutions available today. Talk to your SC Parts sales consultant. 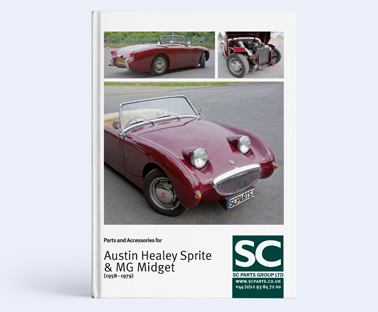 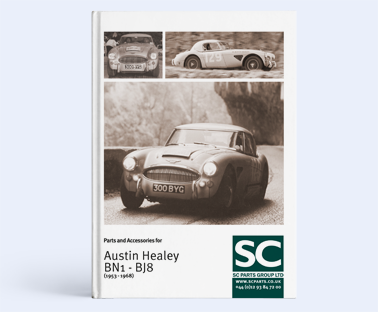 Reference books for your Austin Healey 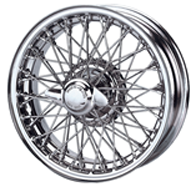